Jeff Ferguson is the founder of the Ferguson Legal Group and was born in Greene County.  He has a strong love for his community and enjoys serving that community through the practice of law.  Jeff is active in the community outside of the law practice having served on several community boards such as the Sun-Watch Indian Museum Board and the Cedarville Opera House.  Jeff is also active in supporting local high school athletics as well as youth baseball.

Jeff graduated from the University of Dayton Law School with Pro Bono Honors.   During his time at the University of Dayton he made many lifelong friends who share the passion for the practice of law. These friendships are around the country.  One of the unique things that has happened with the Ferguson Legal Group is that Jeff has recruited 4 of 5 of the lawyers with law degrees from UD.  He believes in supporting local community and exhibits this in the UD Law grads he has as part of the Ferguson Legal Group.

Jeff practices in Estate Planning, Probate, Small Business, Tax Court Matters, Real Estate and Civil Litigation while the other associates at Ferguson Legal Group focus on different areas of law so the firm would be able to live up to the slogan PROTECTING YOU IS WHAT WE DO in your legal needs.

Jeff’s passion and pursuit of a law firm that delivers his energy are the essence of Ferguson Legal Group.  Jeff’s ability to drive to a win and to keep the hunger for wining in every case the law firm handles is a key aspect of his influence over the practice.  Jeff takes real pride in the management of the practice and keeping focus on delivering client satisfaction.

Ferguson Legal Group, under Jeff’s direction, has acquired what was the oldest law firm serving Greene County.  The firm was Miller Finny and Clark and during the 1970s it was where his father, Lester Ferguson, first practiced law staring in 1969.   In addition to this firm acquisition Ferguson Legal Group also acquired Cox, Keller and Lusardi after the passing of David Cox.   These acquisitions have positioned Ferguson Legal  Group as a leading provider of legal services for the region.

Outside of his law practice Jeff has a passion for rock climbing, auto racing, travel, art and spending time with his family. 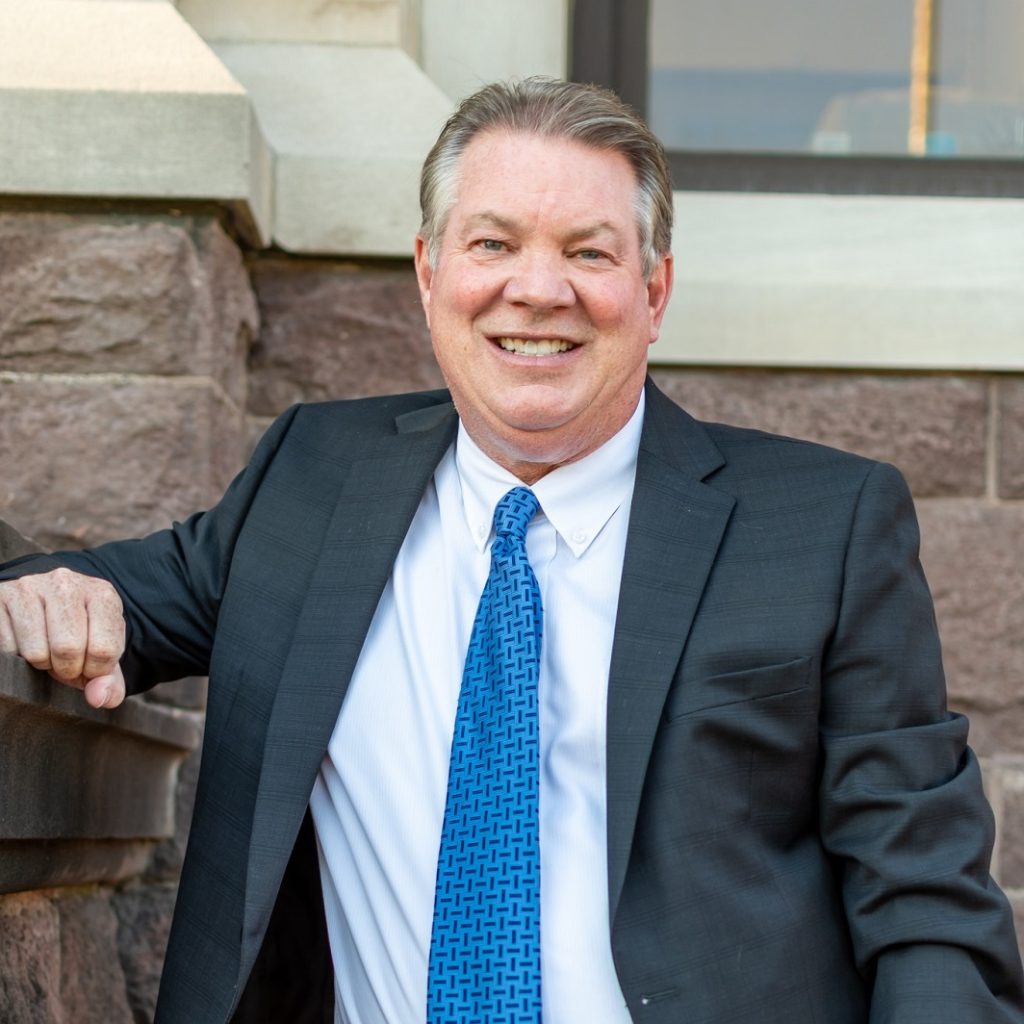 If you have a question about estate planning or civil litigation in Xenia or Dayton, call Ferguson Legal Group, LTD today at (937) 502-1040 to arrange a free consultation with a dedicated attorney.

Get Started
Copyright © 2023. All Rights Reserved.