Attorney Ronald P. Keller has continuously practiced law in Xenia for nearly four decades. He focuses primarily on criminal law, including felonies and misdemeanors. Over the course of his career, he has handled at least five murder trials. Ronald also assists clients with their domestic relations law and personal injury law matters. He works hard to protect his clients’ best interests, and he’s secured several seven-figure settlements on their behalf. When he’s not at the office, Ronald enjoys coaching football and basketball in Bellbrook, as he has done for over 25 years. 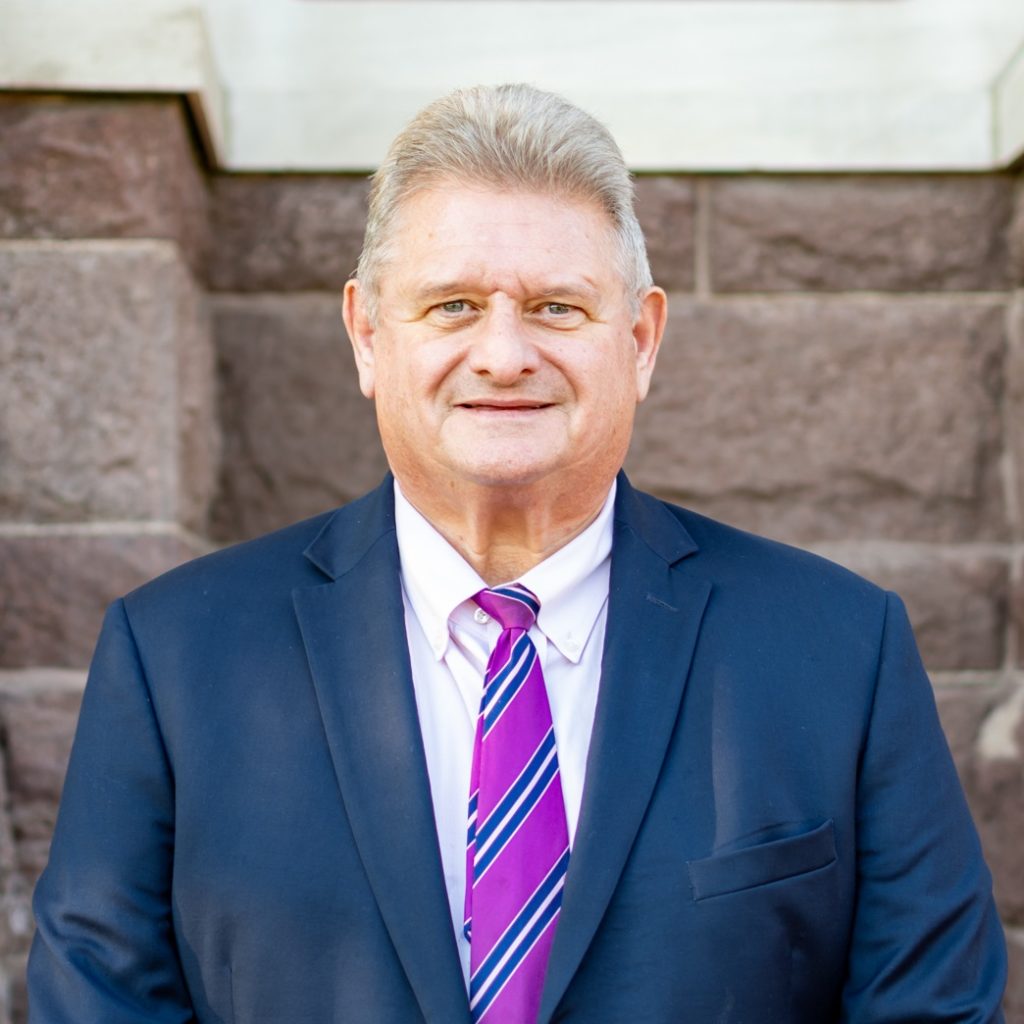 Get Started
Copyright © 2023. All Rights Reserved.