What Are the Potential Penalties for Domestic Violence in Ohio? 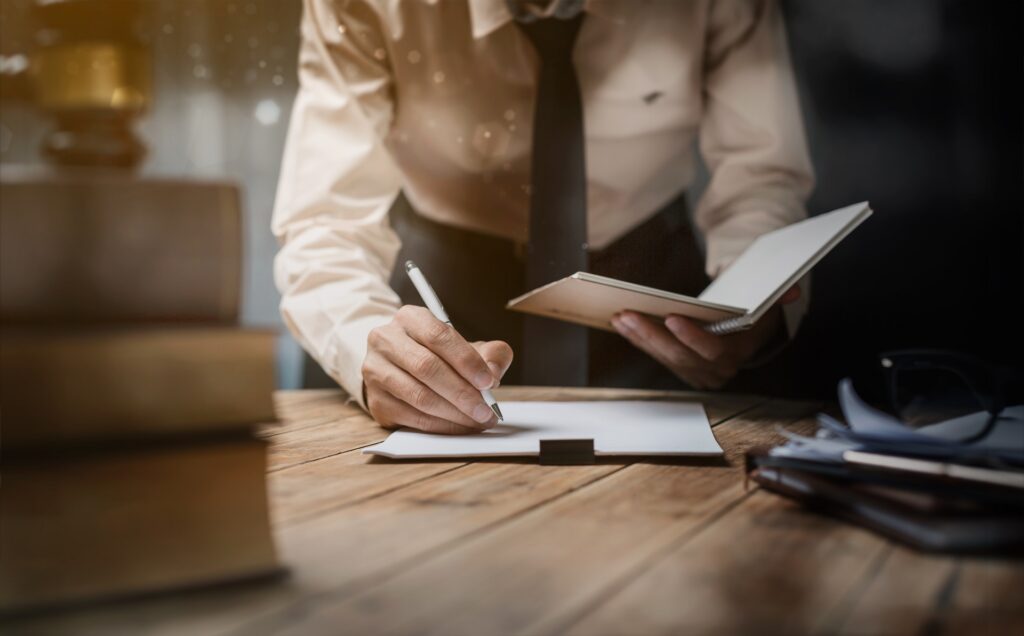 You could go to jail or prison or face big fines if you commit domestic violence in Ohio.

Can I Contest an OVI Charge in Ohio? 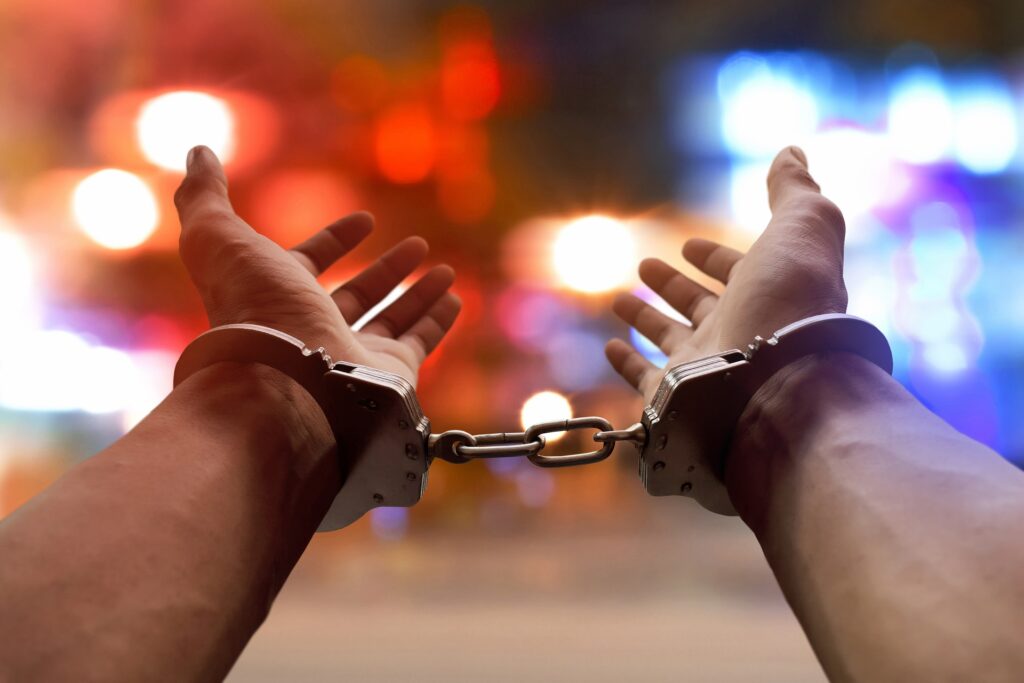 You can and should contest your OVI charge in Ohio.

How an Attorney Can Help With Misdemeanor Charges in Ohio 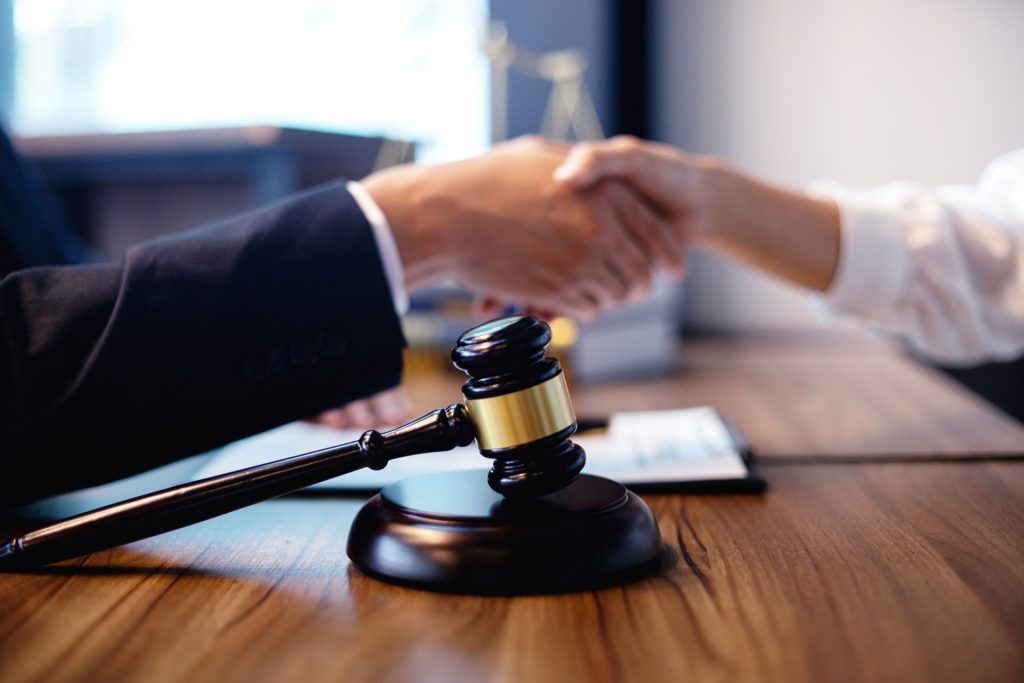 If you’ve been hit with misdemeanor charges in Ohio, then it’s time to call an attorney for help.

Will I Receive an OVI Charge in Ohio if I Refuse a Sobriety Test? 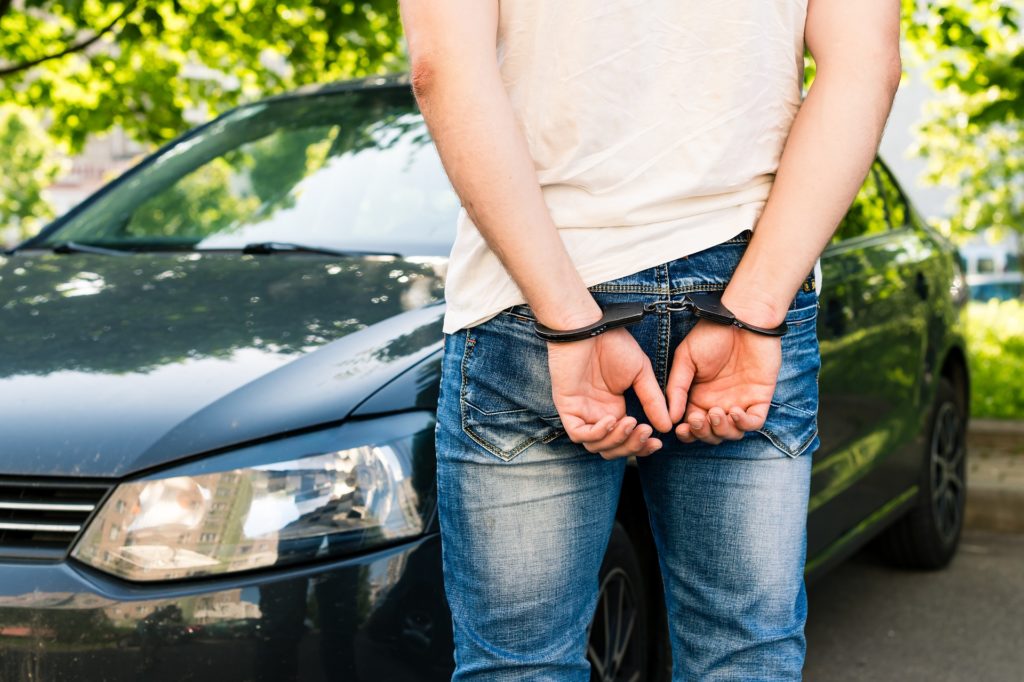 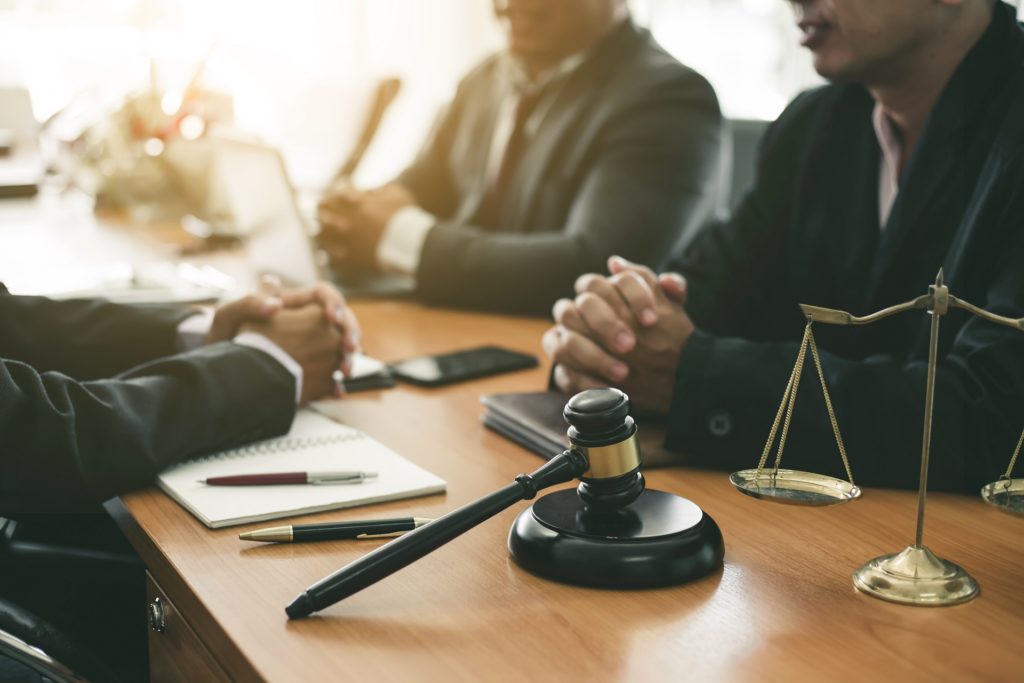 You can appeal your suspension or request certain driving privileges after an OVI license suspension.

What Should I Do After an OVI Charge in Ohio? 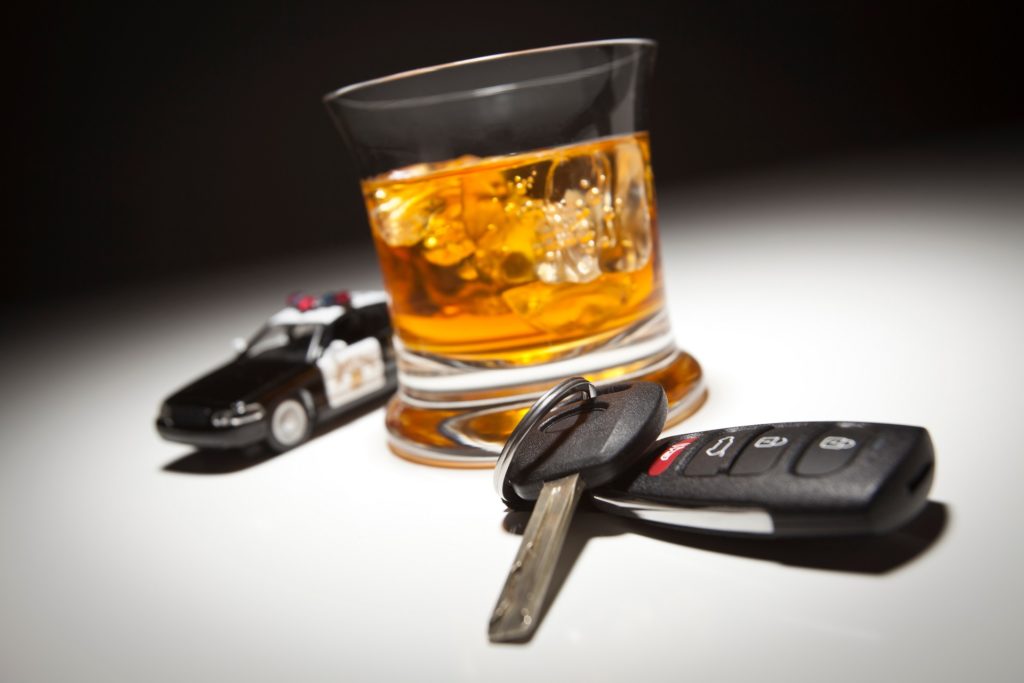 If you get charged with an OVI in Ohio, then make sure you call a criminal defense attorney right away.

Degrees of Felonies in Ohio and the Penalties They Carry 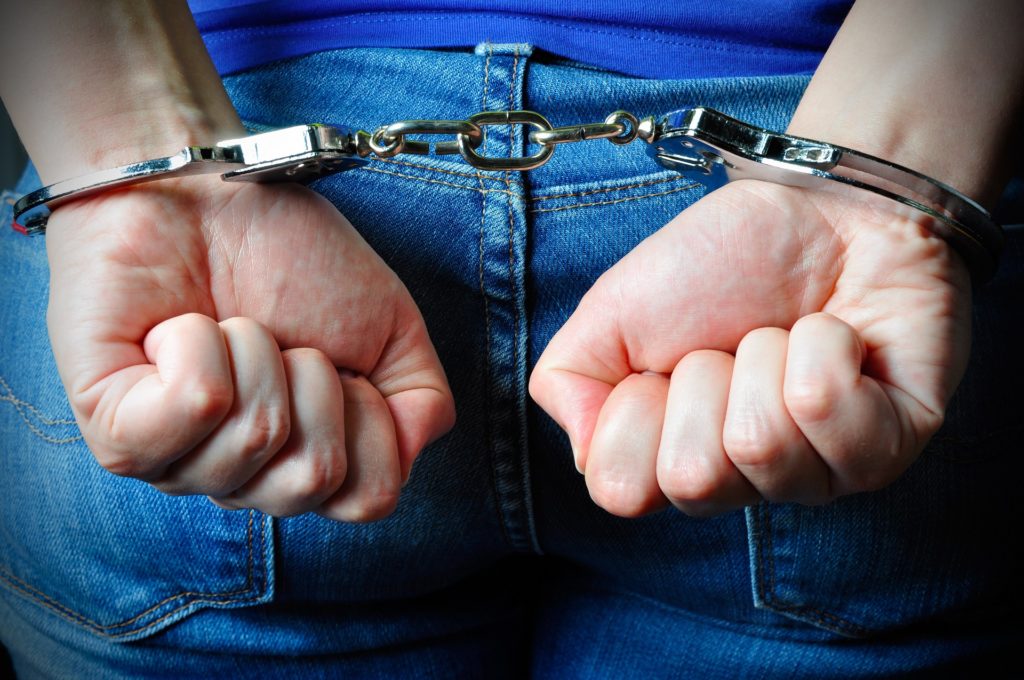 The degrees of felonies in Ohio and penalties could include time behind bars and large fines you’ll have to pay. 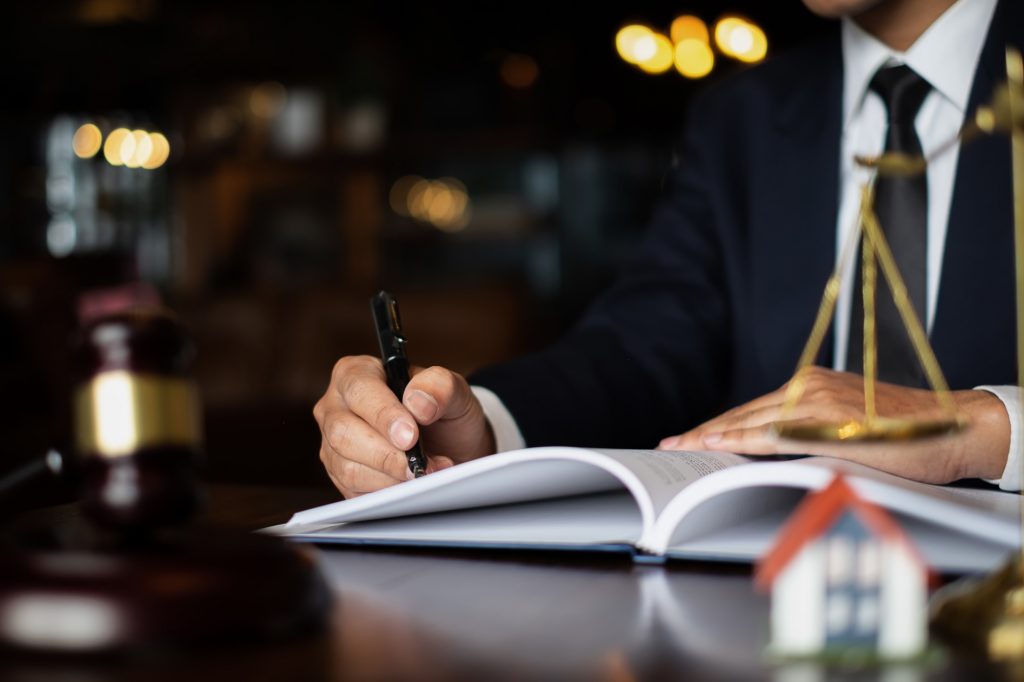 What Details Are Considered in an Ohio Assault Case? 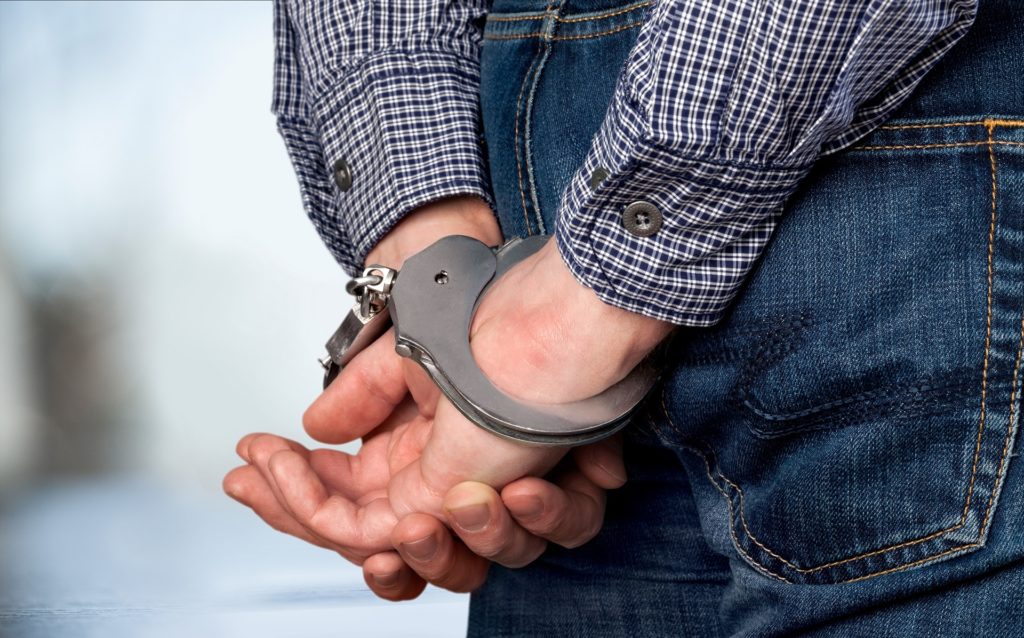 Details like self-defense and consent are considered in an Ohio assault case.

What Are the Penalties for an OVI Conviction in Ohio? 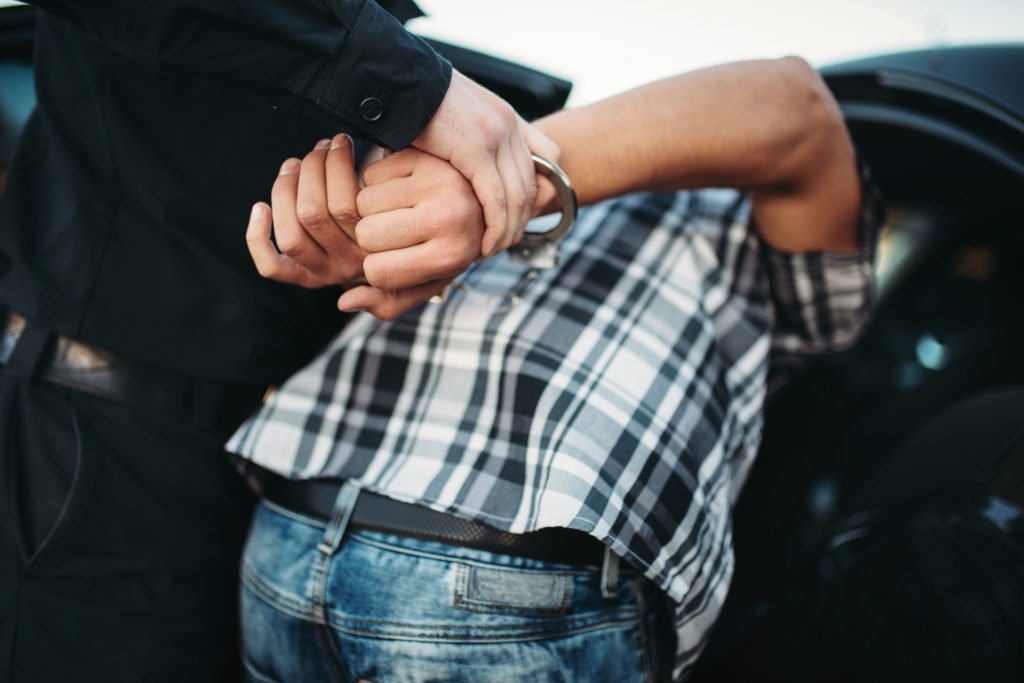 OVI penalties include license suspension, jail time, fines, and more in the state of Ohio.